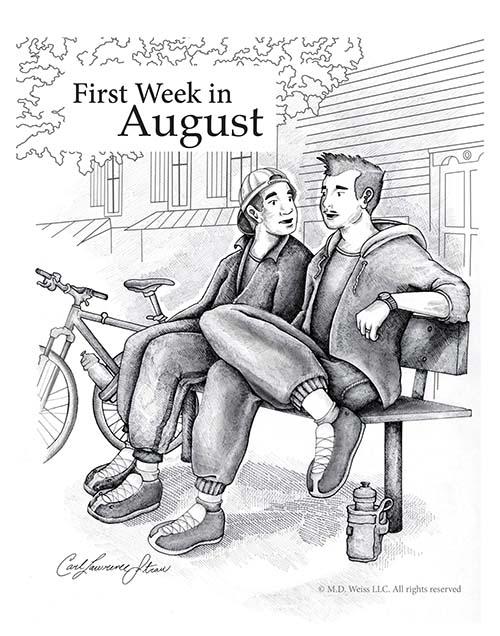 First Week is a story about best friends who for ten years, along with their families, rent a beach house every first week in August, and bike into town every day. Men who, despite that friendship, are each burdened with a secret. For one of them, it’s at the core of his deeply troubled marriage. For the other, it’s a betrayal yet to be revealed.

All the action takes place on a park bench in a quaint New England beachside town. The first three scenes are set during the first week in August. The last scene takes place on the same bench, two years later. 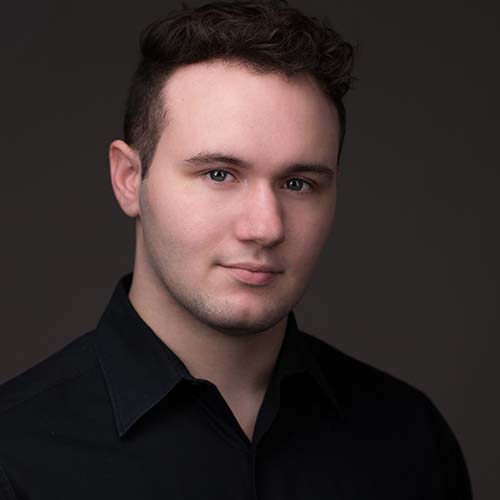 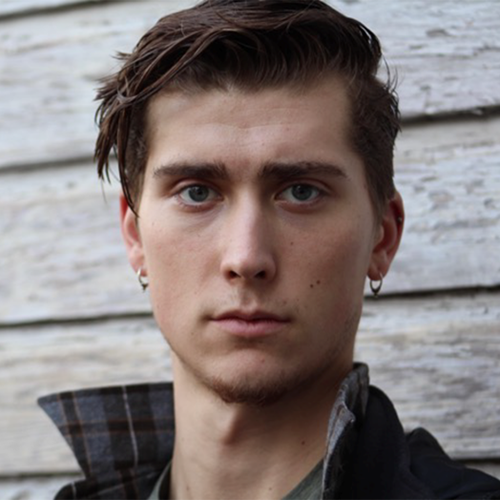 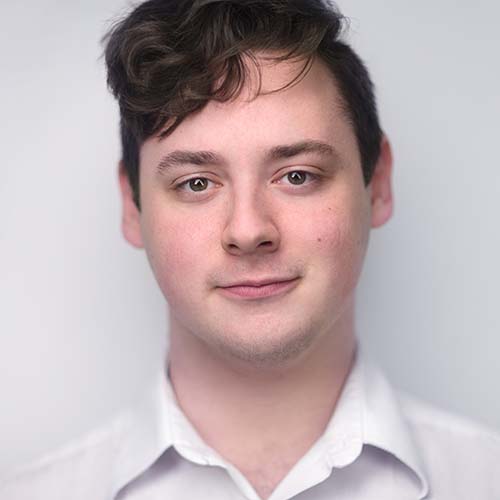 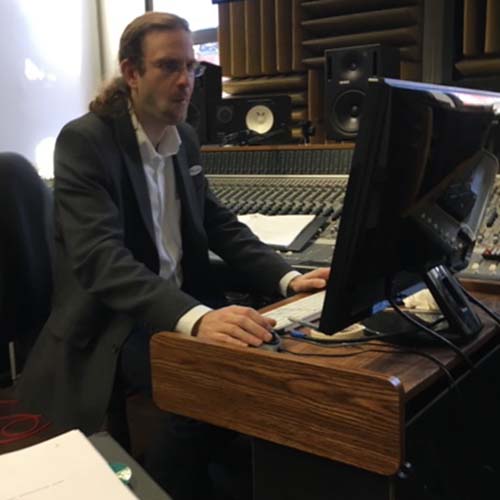 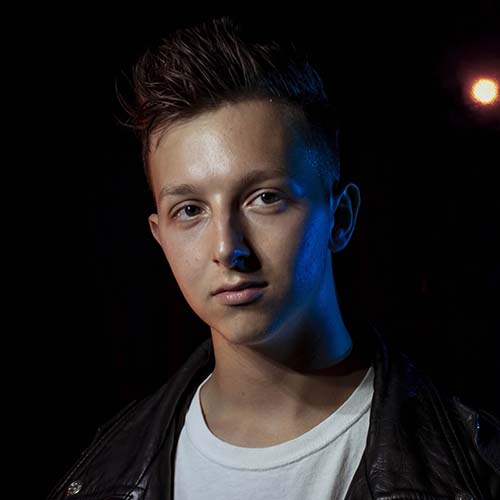 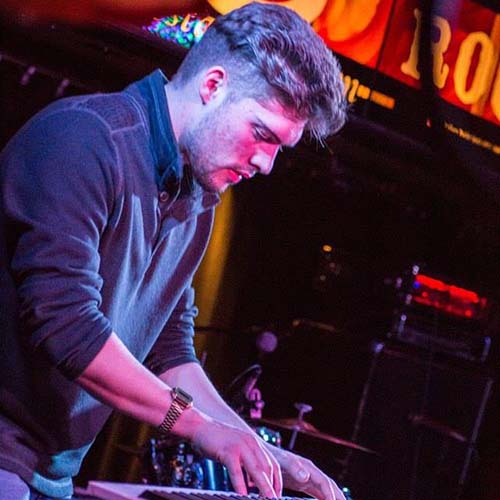 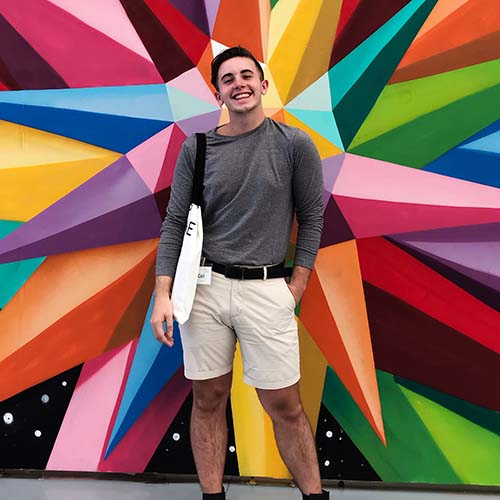