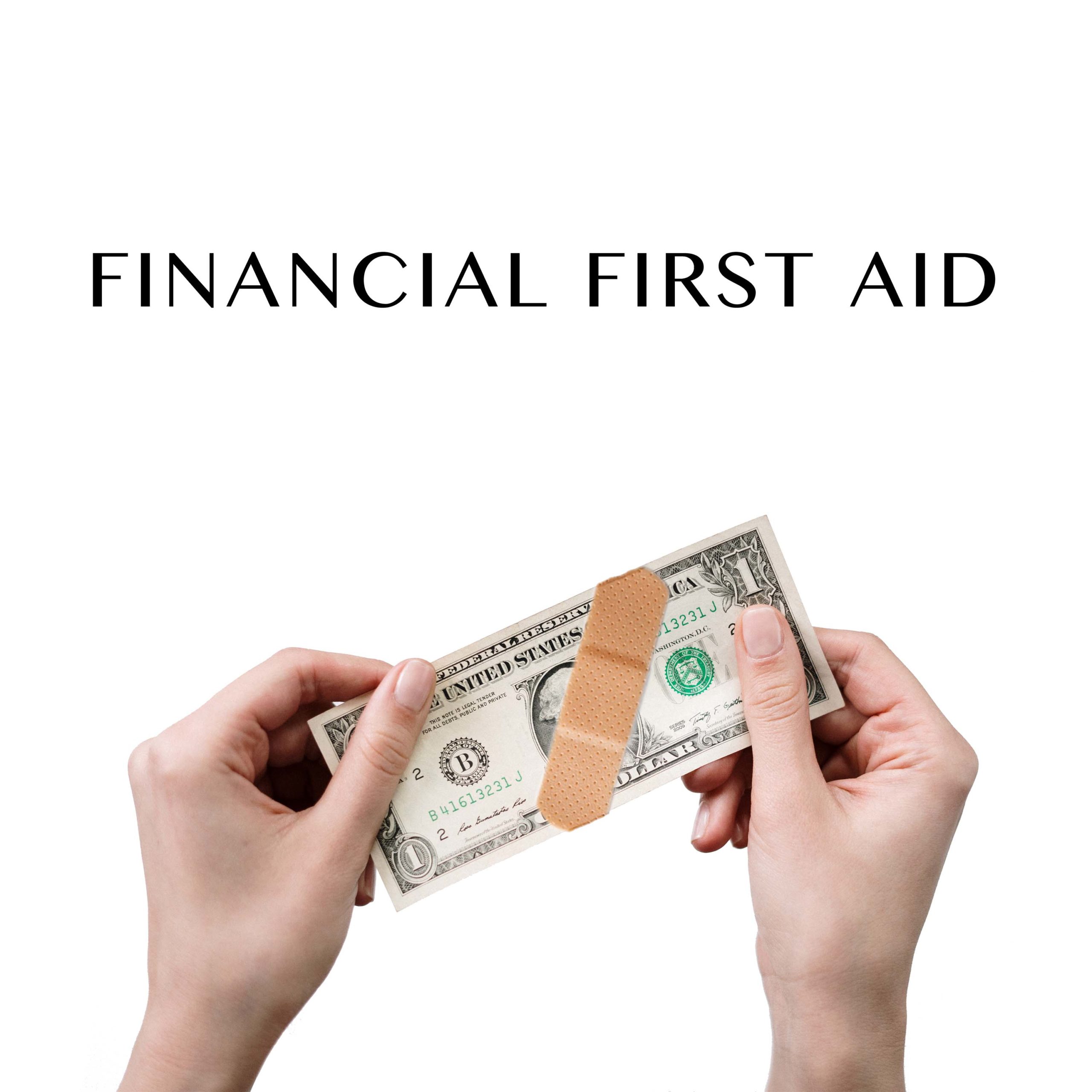 COVID-19 has much of the world adjusting to a new reality: sheltered at and communicating from home. Although many of us have lived through other serious disruptions, our younger college students are struggling because they have no comparable point of reference. So, it’s not surprising that some are reaching out to their instructors for help, which inspired my colleague and I to record this short series of podcasts for our entrepreneurial finance students at Rutgers University’s Mason Gross School of the Arts and the university-at-large. 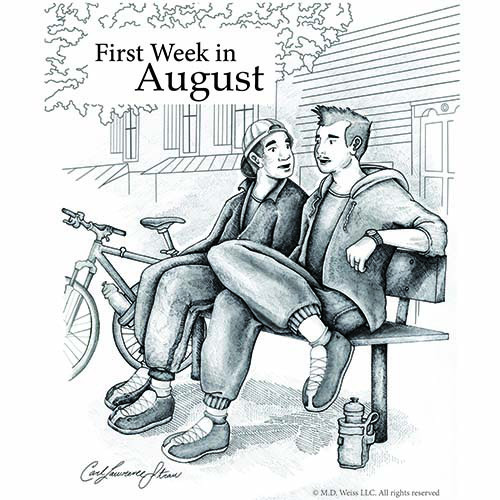 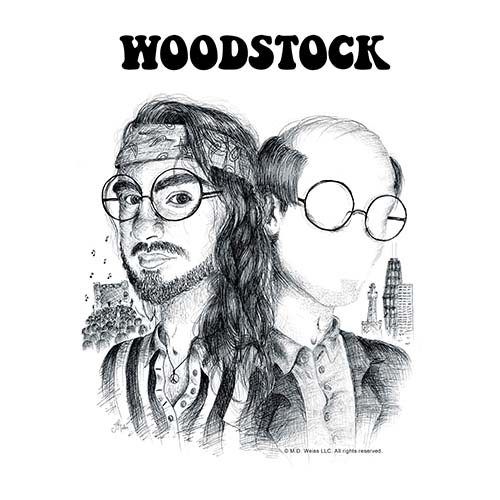 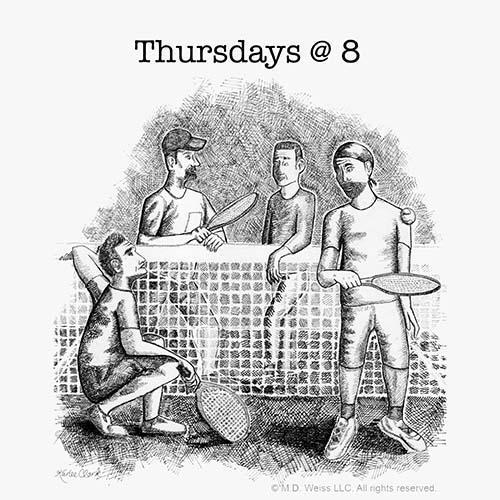 Four years ago, I heard something on the radio that sparked an idea for a story. Three years and three scripts later, I was eager to hear how all that sounded in action. As a first-time playwright/screenwriter, though, I was pretty sure that finding a willing production company would be, well, tough. So, I decided to produce these works on my own. As audio dramas. The collection of recordings that follows was made possible by a remarkably versatile group of fourth-year drama students at the University of Hartford’s Hartt School for the performing arts. Their efforts are fully attributed, and their contact information is linked. 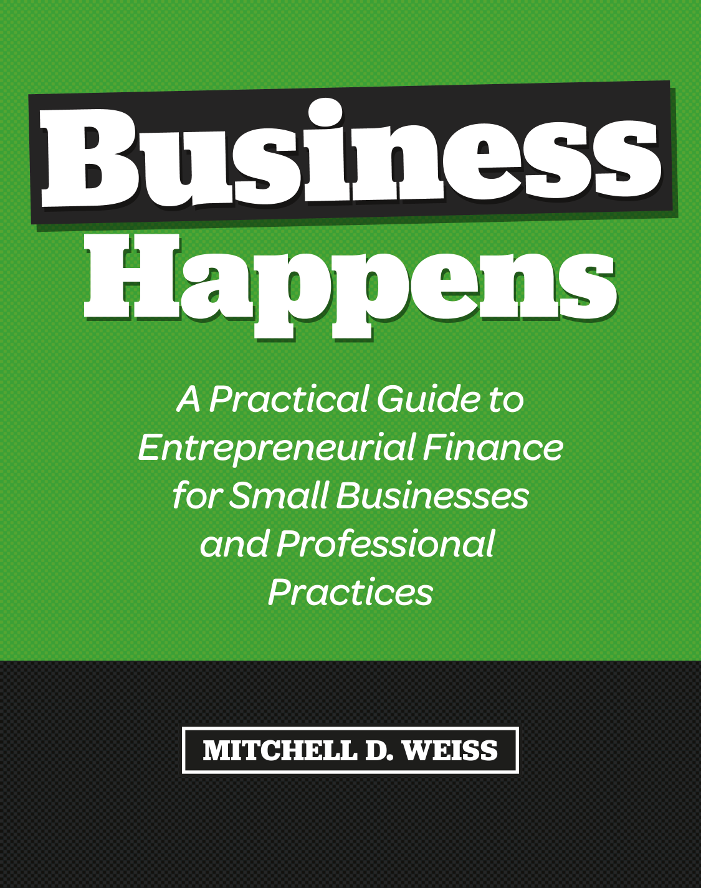 The Business Happens Online Course—which I developed for undergraduate nonbusiness majors at the University of Hartford—delivers practical financial knowledge for the entrepreneurial venture you have up and running, or in mind to launch. 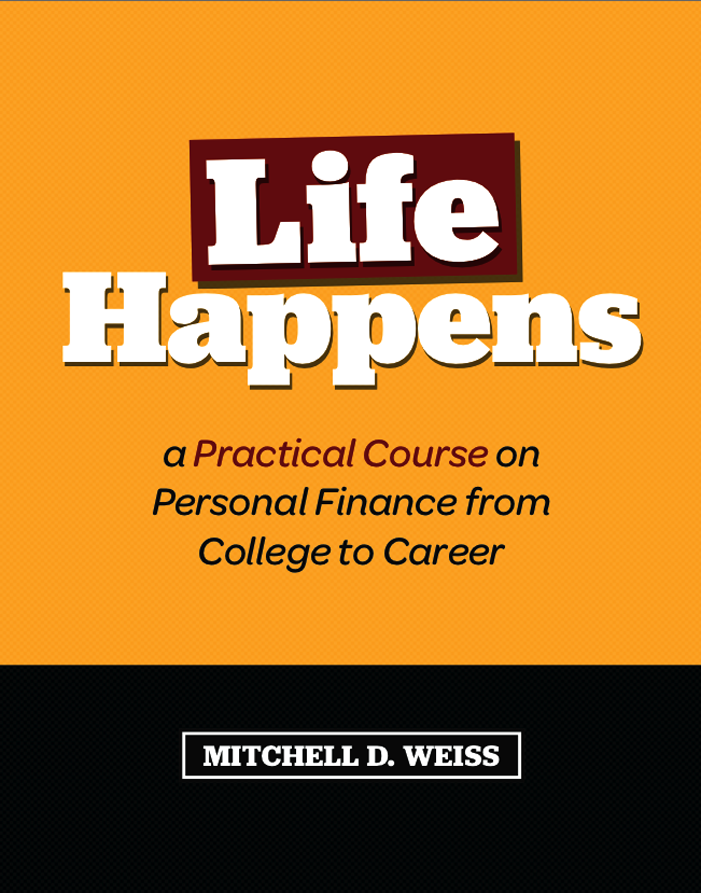 The Life Happens Online Course—which I also developed for University of Hartford undergraduates—is a nuts-and-bolts personal financial management curriculum that delivers knowledge you can put to immediate and practical use.